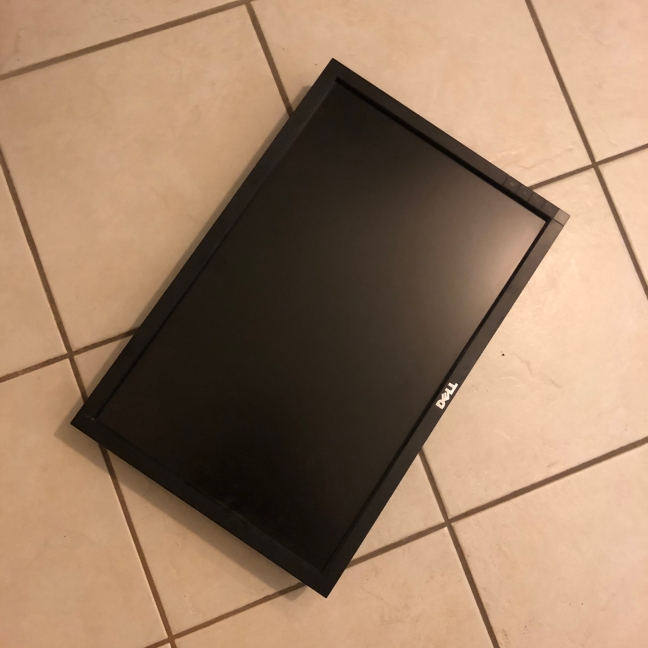 Sometimes life gives you clues in the form of subtle metaphors. Other times it delivers them with blunt force.

Tuesday was one of those other times.

My computer monitor had been acting strangely over the previous couple of days – suddenly shutting down, but responding to turn back on, and then turning itself off again 20 minutes later. Tuesday morning, it shut down again, so I turned the monitor off and then on — only this time the monitor didn’t turn on. Instead it released the puff of magic blue smoke that we all understand to be the spirit of the device leaving for electronics Valhalla.

Burnout affects us all, I suppose.

I’ve been running way too hard and way too fast, particularly with work. I’m going to take a few days off from work next week and I’ll use that time to focus a little more on music. Terrance and I spoke earlier today, and he’s well along on the first of the remixes. I’m really looking forward to sharing some of this music with you soon, assuming nothing catches on fire before then.

One thought on “Burnout”